Her Majesty – the Mountain. There is no nature lover who will not bow to the beauty and challenges of Paklenica in the silence of gratitude. This is where the highest and the most magnificent peaks of Velebit are located: Vaganski vrh (1,757 meters) and Sveto brdo (1,753 meters). Only experienced mountain climbers can reach that high. However, even those tourists without any mountain-climbing experience whatsoever will be richly rewarded during their stay. The ravine of Velika Paklenica is fully passable, and its lower section is two and a half kilometers long. Towards its upper end lies the highest vertical wall on the Velebit Mountain – Anića kuk. This rock, 400 meters high, is more than well known and popular on the map of every alpinist: it is the best-known location for rock climbing in Croatia.  Mala Paklenica, literally “Small Paklenica” in Croatian, is not particularly big but passing through Mala Paklenica requires some skill. This part of the Park is best explored during the summer, when the ravine is dry. This is an area of pure wilderness, highly beneficial for the area of the Park and its flora and fauna, where the environment is pulsating in the rhythm of its own originality. Forests cover roughly one half of the Park area. Beech forests are the most prominent, with black pine forests second in importance. The underground is mystical and attractive. Among 115 speleological sites the visitors are particularly attracted to the cave Manita peć in the lower section of Velika Paklenica, with a large number of dripstones. Paklenica is not a space of alpine gardens; however, with its pointed and rounded peaks, its position and natural characteristics, it is one of the top rock-climbing and tourist destinations. 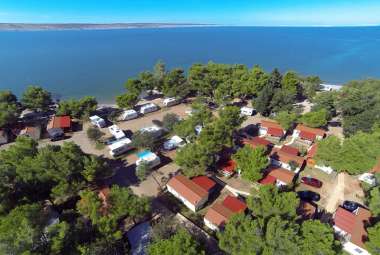 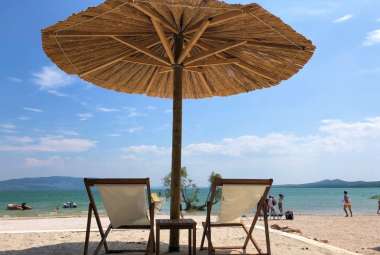 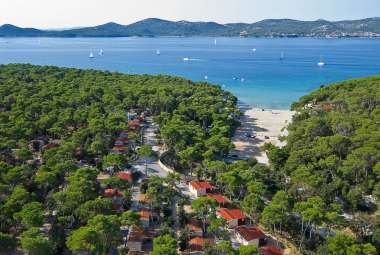